RFID - MICROCHIP - CHIPPED in the USA - MAJOR MAJOR ALERT!! They’re no longer talking about it — now they’re actually doing it. On the morning of Tue., Aug. 1, 2017, a company in Wisconsin has now officially begun to microchip its employees. Three Square Market (32M), River Falls-based software design company, has stated that as of today they will be microchipping their employees... The first major company in the United States to do so. The chips will be implanted underneath the skin between the thumb and forefinger, which will allow employees to pay for food and drinks in the company’s break room, open security doors, and login into their computers without any special cards—or passwords. After hosting their inaugural "chip party" at their headquarters in River Falls, WI, Todd Westby — who is the company CEO, claims that the use of RFID technology will do away with passports and has even called this a "new evolution" of technology... stating from a press release (Linked Below): "We foresee the use of RFID technology to drive everything from making purchases in our office break room market, opening doors, use of copy machines, logging into our office computers, unlocking phones, sharing business cards, storing medical/health information, and used as payment at other RFID terminals." How very timely, considering this day also marks the beginning of Lughnasadh, also known as Lammas — which is a pagan harvest festival celebrated in-between the summer solstice and the fall equinox. This Celtic fest is one of the eight pagan celebrations of the year, and also includes feasting, songs, and games. But if that wasn’t enough, there are also signs in the sky that should definitely keep us Aware of the Times we are living in. First, there will be the partial lunar eclipse to occur on Mon., Aug. 7, 2017 — followed by the total solar eclipse (also known as "Great American Eclipse") exactly two weeks later, on Mon., Aug. 21, 2017... this solar eclipse the first time that it will be visible across the entire contiguous United States in over 99 years. Then there’s also the Perseid meteor shower to occur on Aug. 12th-13th, 2017... said to be one of the BRIGHTEST meteor showers recorded in human history. But is this all leading up to something BIGGER?!?! THE TRUTH REVEALED!!! ALWAYS BE AWAKE, ALERT, AND AWARE OF THE WORLD AROUND YOU!!!! PLEASE SEEK YAHUAH AND HIS TRUE SON YAHUSHA — SO THAT YOU WILL BE READY FOR WHAT’S COMING! ALSO SEE — More About The Great American Eclipse: https://youtu.be/XVSdNynsNZ8 LEARN MORE! Microchip Implant FOX: http://www.foxbusiness.com/features/2017/07/24/wisconsin-company-to-implant-microchips-in-its-employees-in-august.html TODAY: http://www.today.com/video/watch-employees-get-microchip-implants-live-on-today-1014527555766 32Market (Company Report): https://32market.com/public/#blog Biohax Sweden: http://biohaxsweden.com/ Lughnasadh: http://www.huffingtonpost.com/entry/8-facts-to-know-about-lughnasadh-pagan-harvest-festival_us_579a832ee4b08a8e8b5d6134 Perseid Meteor Shower (8/12/2017) P-A: http://www.physics-astronomy.com/2017/07/get-ready-brightest-meteor-shower-in.html#.WYCuT9PyvR2 Space: https://www.space.com/32868-perseid-meteor-shower-guide.html Lunar Eclipse (8/7/2017): https://en.wikipedia.org/wiki/August_2017_lunar_eclipse Total Solar Eclipse (8/21/2017): https://en.wikipedia.org/wiki/Solar_eclipse_of_August_21,_2017 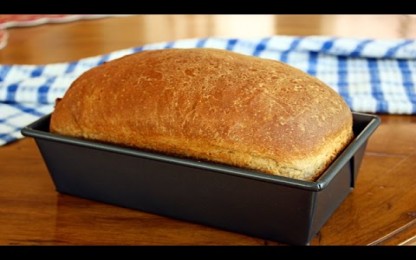 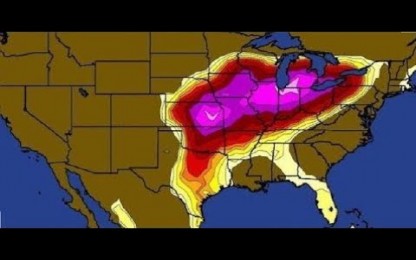