Now we have the teacher who saw the shooter and they were dressed in full SWAT gear! Helmet, bulletproof vest the entire SWAT outfit! Did Cruz have the SWAT gear on in the Uber? No, he did not! Did he put it on as he walked to the door where he opened up fire? No, he did not! Not one report of this either. It takes a while to do this and the official fairytale said the shooting started 2 minutes after he arrived in the Uber! Of course the "authorities" won’t release the video but want you to believe their lies as usual. Well we’re not buying ANY of it! We have many students in this video proving they had an active shooter drill on this day. That alone proves it was inside job since it’s impossible for a real shooting to break out on the same day as an active shooter drill unless it was an inside job! That’s why when a few of these people talked about the school doing an active shooter drill those interviews disappeared forever or were never shown on the Fake News again! You never heard from those students again! That’s why we must wake up everybody now! No new gun regulations! It never ends once you give an inch. FBI let this happen as usual to take our guns! Fake News went with the Fairy Tale as they did on 9/11! I believe there was at least one black ops shooter who killed all the kids at the same time they lured Nikolas Cruz to the school. They could have easily lured him with the texts from a pretty girl who told him to meet her after her class or something. Once he got to the school the real black ops shooter(s) shoot up the school and that’s why the one witness says she was standing right next to Nikolas when she heard the shots! They probably screwed up because most of the time the shooters always die. Then maybe those 4 cops hauling out a huge and heavy black bag needs to be considered. I think this was the guns the black ops guy used to shoot up the school plus any other evidence they needed to do away with before they opened up the crime scene. Looks VERY fishy on video. They would carry out their own guns! They wouldn’t haul out evidence out the back door and throw it in a truck and run away fast. I think the plan messed up and Cruz got away somehow but once they captured him, they probably gave him the MK Ultra drug cocktail and he confesses the next day. Witnesses said he looked like he was drugged out of his mind! It’s very easy to give somebody the drug Scopolamine and make them do anything! All they had to do is drug him all night and use the MK Ultra technology on him so he confessed in court the next morning. After that, it’s over! They got their patsy and the fake news takes care of the rest. They don’t do any investigating and bury anything that doesn’t fit the fairytale. 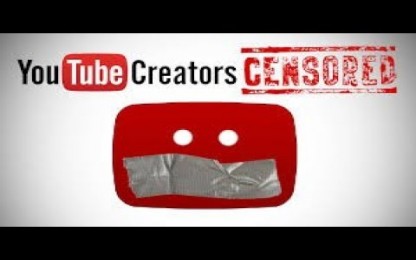